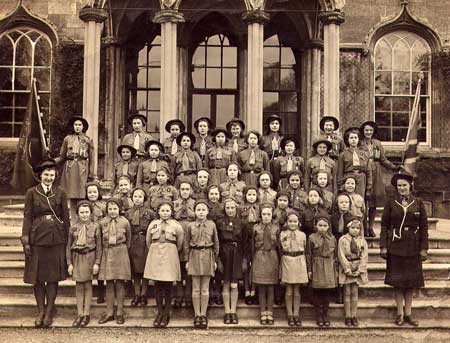 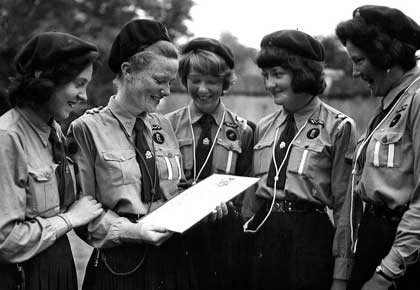 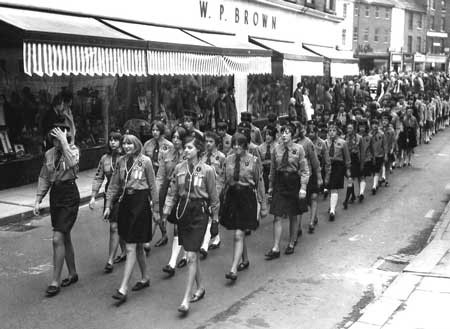 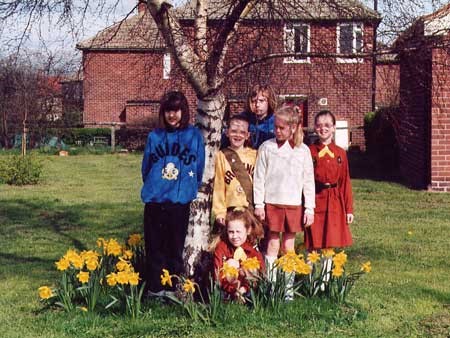 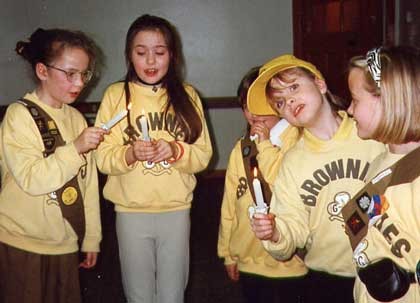 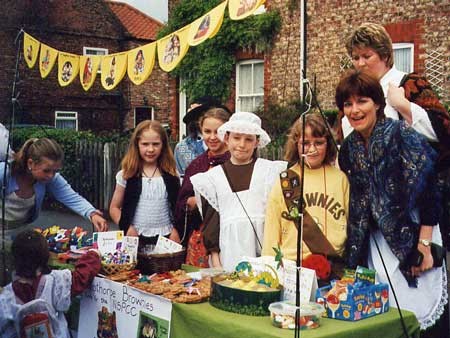 3 comments on “In Celebration of Local Guiding”