The above information refers to services between Bishopthorpe and York operated by First Bus. See the City Council website for details of other routes, e.g. Park and Ride or to verify the above info.

Dear Residents,
Recently we have had a number of reports of suspicious white vans driving around looking for scrap metal in Bishopthorpe and surrounding areas. Several reports suggest that the drivers of these vehicles are actually accessing gardens and trespassing on land without the owner’s permission. We ask that you report such incidents and also take a note of any vehicle registrations and descriptions.
It may be worth reviewing your out-building security and home security in the run up to the Christmas period and darker nights.
Your local Police team are patrolling the rural parts of York such as Bishopthorpe and Copmanthorpe, so please say hello to the officers. We can offer free home crime prevention advice along with property marking services.
Regards
North Yorkshire Police

Coffee Mornings are on Wednesdays. 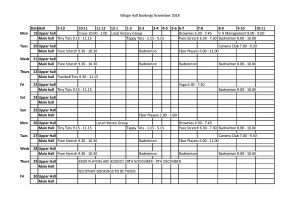 Last year, Ken Haywood published his book, The Lost Men of Bishopthorpe, about the lives – and deaths – of the men on the local War Memorial from both conflicts.

In a talk at Bishopthorpe Methodist Hall, Ken will be concentrating on the men who served during the First World War.  In doing so, he will describe some of the problems he encountered and use practical examples which, in turn, may help with your own WW1 ancestry research.

The talk starts at 7.30pm at Bishopthorpe Methodist Hall on Tuesday, 16th October 2018. 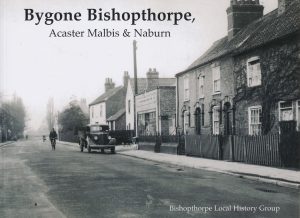