We have received reports of dogs being walked regularly over the playing fields situated at Acaster Lane / Ferry Lane, despite there being signs forbidding it.
The groundsman often has to clean up dog faeces before he can cut the grass for the football and cricket fields.

Dog fouling is unsightly, unpleasant and can lead to toxocariasis in humans. Toxocariasis causes serious illness and even blindness.
This is clearly a health risk for the children and adults who use these facilities and we would ask that anyone walking a dog chooses another route.
Thank you.

City of York Council has agreed to let the Parish Council manage Vernon House for the benefit of users from the village. New doors will need to be fitted before Vernon House can re-open. This is to comply with rules under the updated Disability Discrimination Act. This work will commence on 4 September and it is hoped that Vernon House will be opened again shortly after this date. The laundry facilities will also have to be removed due to current Health & Safety regulations. Further details, when we know them, will be posted on the village notice board. 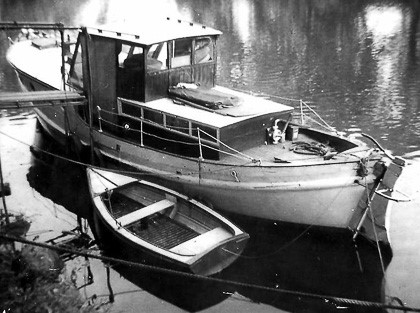 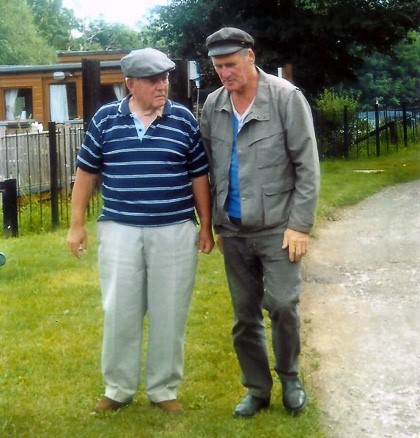 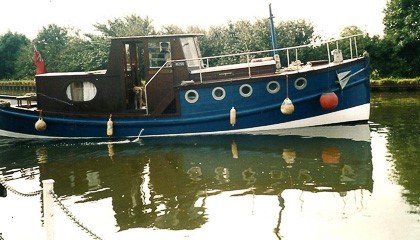