Skip to content Skip to main menu
Home › News › On Good Friday, spare a thought for… 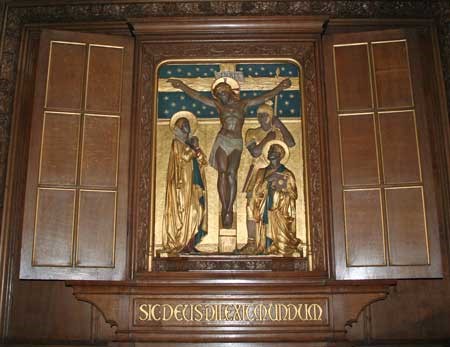 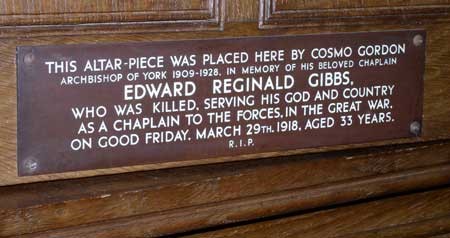