First York are maintaining the number 11 service in line with the current timetables, with services every 30 mins for the majority of the day. 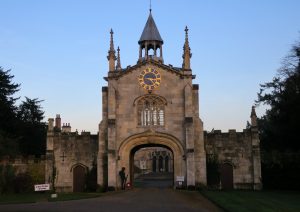 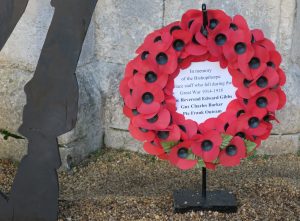 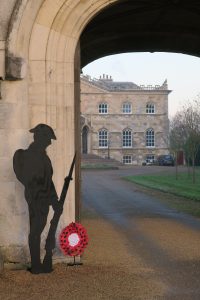