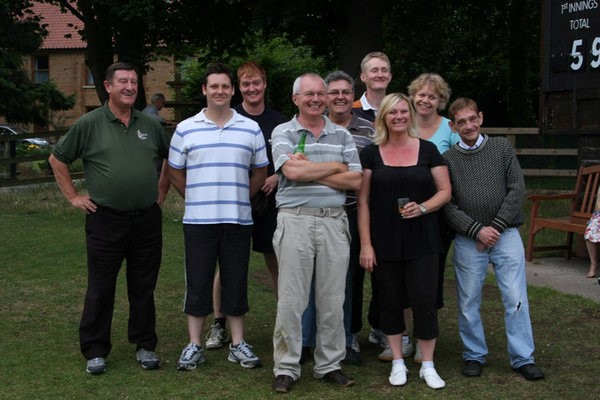 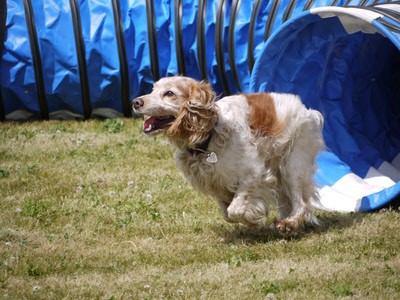 Zak shows how it’s done around the agility course

The dogs of Bishopthorpe were out in force on Sunday, as they and their owners converged on St Andrews Church for the Bishopthorpe Fun Dog Show.

There were six show classes to compete in, so if ‘cutest pup’ didn’t quite suit your dog there was always ‘best turned out pair’ or ‘best six legs’. There were some notably creative entries for ‘dog most like the handler’, and some sob-stories to go with ‘best rehomed dog’, but the most popular class was ‘the dog the judges would like to take home’ – perhaps in the hope that they would!

Ebor Dog Training gave exciting displays of dog agility and dog handling, and Hearing Dogs for the Deaf gave a thought-provoking demonstration of how their trained dogs can make a real difference to the lives of deaf people.

So with fine weather, well-behaved dogs (and owners), good competition, and fresh strawberries on hand, a good day was had by all.