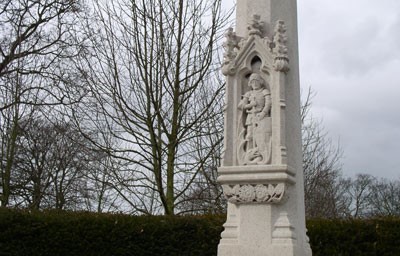 St. George and the Dragon – a detail on the Bishopthorpe War Memorial.  It was carved by Robert Thompson of Kilburn to a design by Brierley & Rutherford.

IN FEBRUARY, Elaine Pearce, Secretary of State at the Department for Culture, Media and Sport, wrote to the vicar of St. Andrew’s Church to inform him that the Bishopthorpe War Memorial had been designated a listed structure.  The reasons for the Grade II listing were given as follows:

The memorial now joins several other listed buildings in the village that enjoy the protection of the law.  These include Bishopthorpe Palace, St. Andrew’s Church, several houses in Chantry Lane and The Ebor.  English Heritage has recently made its database of listed buildings available online.  To view those in the village key  in “Bishopthorpe” on the Heritage Gateway site here.  (The War Memorial has not yet been added to the site.) 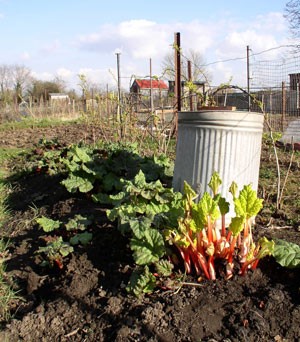 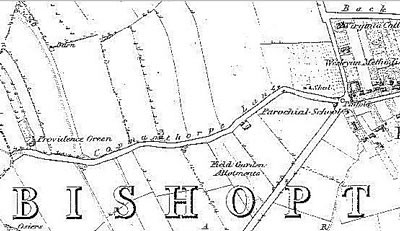 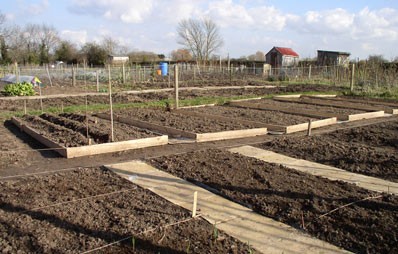 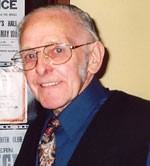